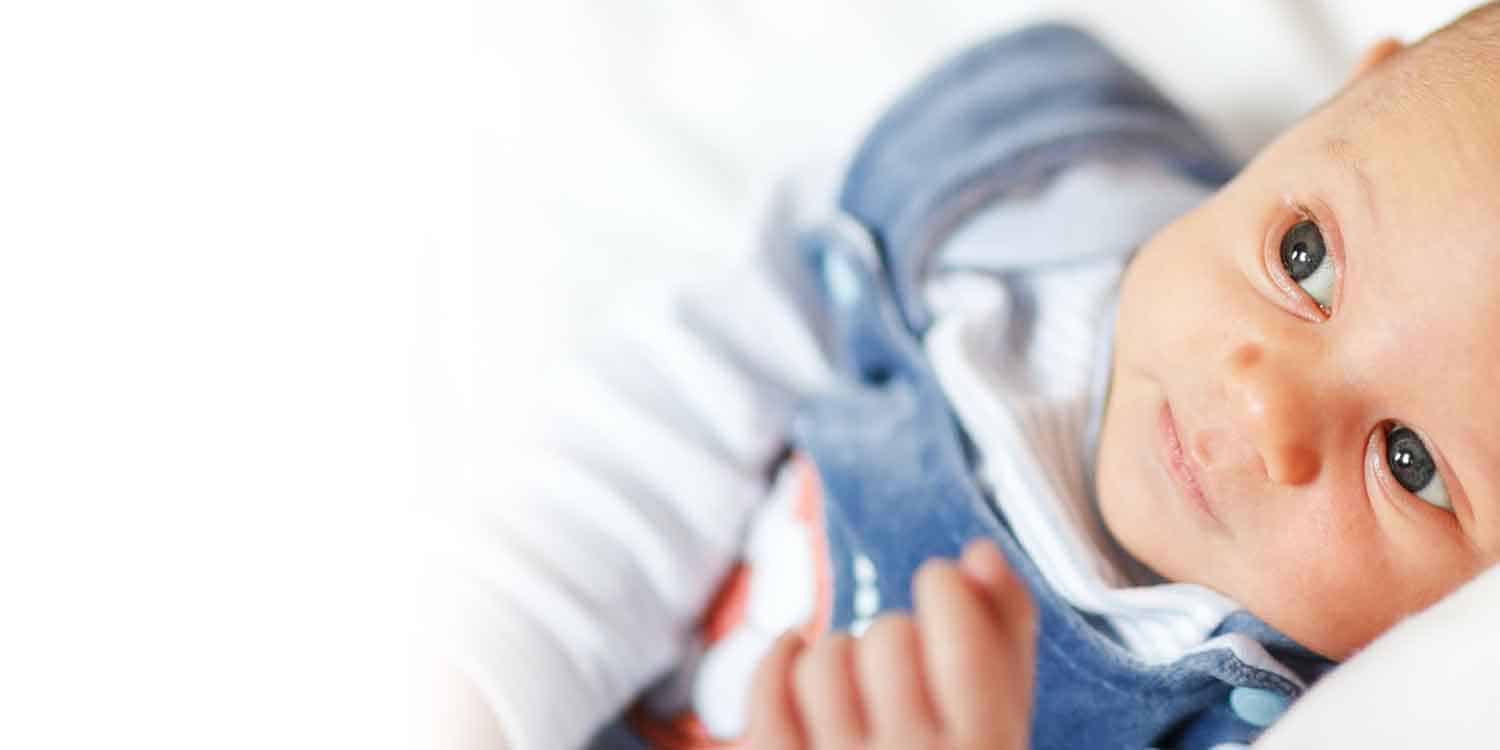 It’s also imperative to get your baby down for a nap as soon as you see his “sleepy signals.” He will become overtired if you wait too long, and unable to go to sleep as a result.

Waiting too long might find your baby getting his ‘second wind’ and making it difficult if not impossible for him to lay down for his nap. When you respond to the signals right away, you not only eliminate the later possibility of having an increasingly crabby child later in the day or evening, but you eliminate the frustration for yourself of having to deal with such a fussy child.

Once you’ve studied your child’s biological clock and watched for the signals carefully and consistently for a week or so, it should be a breeze to develop a solid napping schedule that will be easy for you both to follow.

Developing a consistent nap routine is equally important. Just as you have a routine prior to bedtime, you should also have one for naptime. This routine should be different from your nighttime routine though, although it can have similar elements, such as quiet music.

Follow the routine faithfully every day, unless your child has been especially active such as a family outing or another activity outside the daily routine. And once your baby learns the nap routine, he’ll learn the cues that tell him when naptime is nearing, making naptime easier on you as well. 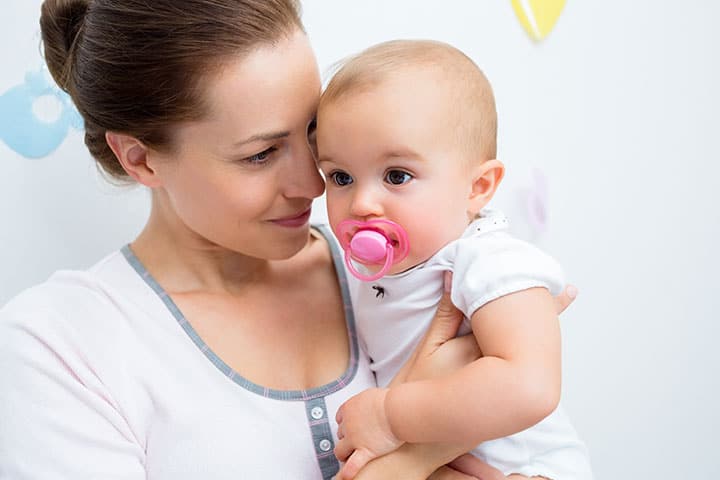 Most new mothers find getting adequate sleep to be a challenge. Getting up constantly is disruptive to quality sleep and you're not alone if you're feeling exhausted and irritable. This survival guide will help you get more quality sleep and offer some coping...

END_OF_DOCUMENT_TOKEN_TO_BE_REPLACED 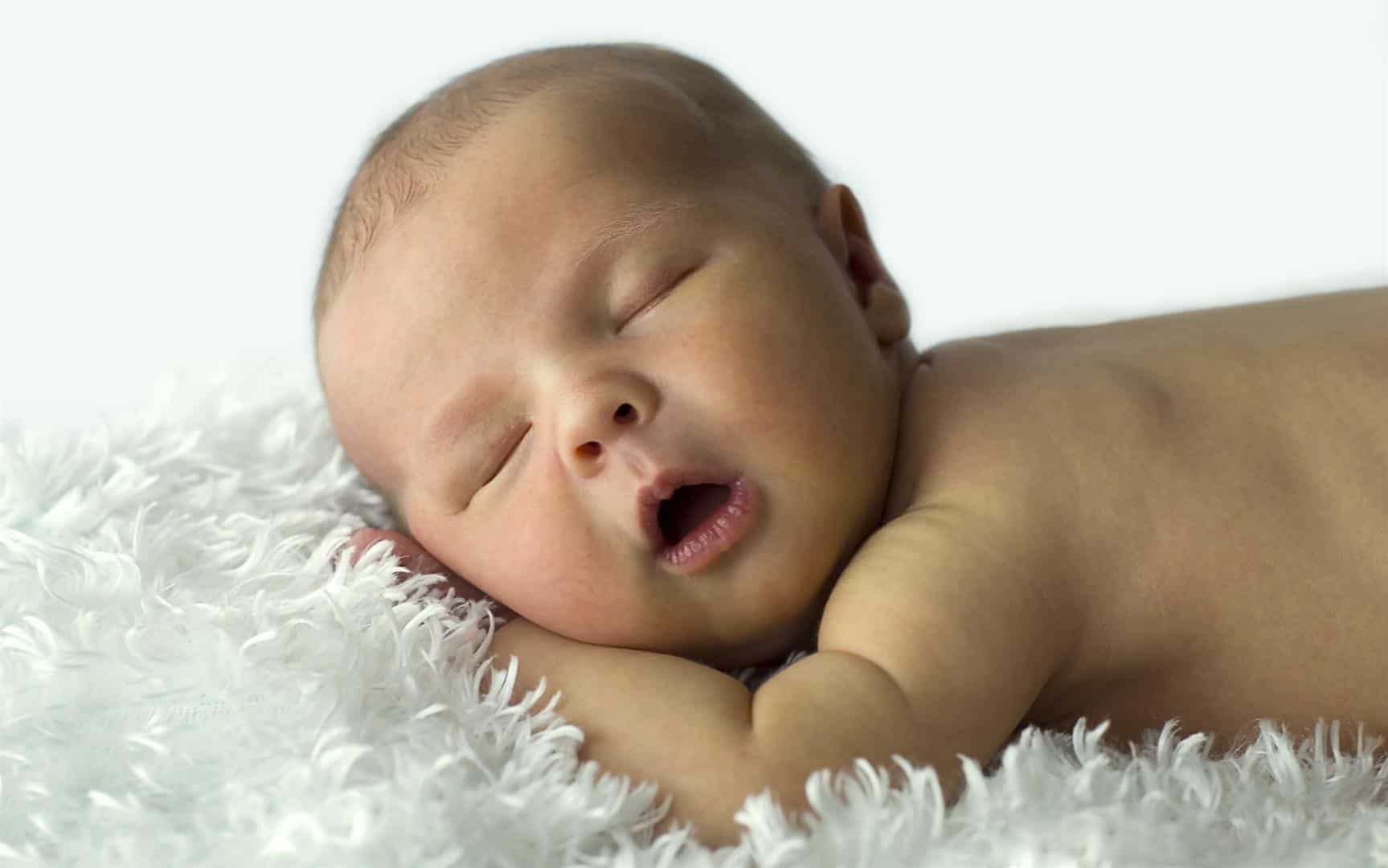 A New Parent’s Guide to Safe Sleep Practices for Babies

The American Academy of Pediatrics recently announced that only about half of the infants in the United States are put to bed in a way that follows the best medical advice.   Thanks to increased awareness about safe sleeping practices for babies, cases of Sudden...

END_OF_DOCUMENT_TOKEN_TO_BE_REPLACED 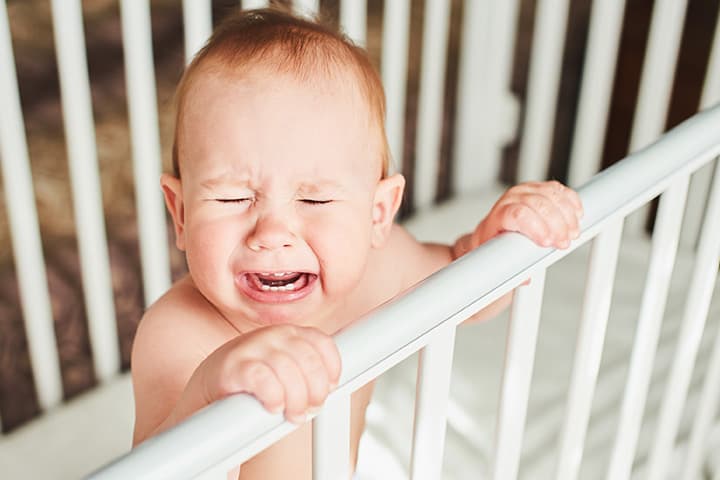 Seeing your baby cry is perhaps the most heartbreaking moment of all. You don’t want him to cry. You want him happy. And of course, you want him healthy. But for all that to happen, he needs to sleep properly. It would be nice if your child could learn how to sleep...