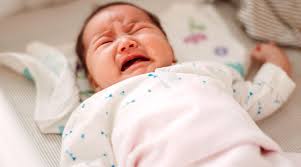 Communication – that’s what a baby’s crying is for. This sweet thing that suddenly turn into a fit of tears is just craving for your sweeter attention. All cultures in the world nod to this pattern all infants are accustomed to.

A baby cries the most during his or her first three months. Though the amount of crying steadily increase, the crying time period may vary from an hour to most of the day and this could still be considered within normal range. Like, whoah, right? Babies are also known as howling tear factories.

Some thought that a baby cries more during the afternoon accounting it to the anxiousness of the mother or the stressed mood of the father after going home from work.

But the most accepted assumption now is that babies have this automatic screening ability they use to shut off all the noise that may stimulate some response from them so they could get enough rest. But in the long run, this filter weakens and totally disappears during the approximate age of six weeks.

This, then, make a baby very sensitive to the external factors such as noise, movements, etc. And these generally elicit a reaction from a baby and how best could he or she respond but only through crying.

There are many reasons why a baby succumbs to crying. Deciphering these reasons is the major feat a parent must surmount. Here are some of the things your sweetsome baby is making you understand through crying.

Hunger. Yes, your attention-hungry baby is craving to let you know that his tummy is grumbling. This is the most common reason for a baby to cry, especially, during his early months. The pattern of the hunger howl could be characterized as being persistent, demanding and almost rhythmical. But that rhythm is not at any rate close to becoming musical, of course.

Boredom. What can I say? Aren’t these babies just plain spoiled? Crying because of boredom, errr, I’d find that a bit more twisted or weird if it’s with an adult that is. But babies are really built like this.

Crying is their way of telling you, “Hey get me a life here!” Aside from attention and food, consequently, babies need a lot of stimulation. And when they don’t get this, there you get your waaaaaaaaaaaaaahhhhhhhhhhh!!! The trick is to pick the baby up and play with him. This move may be frowned upon by some because of its amounting to spoiling the baby.

But it is important to know that stimulation is also one of the major necessities of an infant and it won’t hurt to provide him with some while in his growing age. This boredom cry is said to be also rhythmical and full of sobs and moans.

Discomfort. Pain is another precursor of the baby’s crying. Who won’t cry when in pain, right? Babies are not Major Paynes to endure the most excruciating discomfort they could undergo.

They are little, vulnerable beings that need to be attended to when injured or when in an inconvenient situation. This cry could be more persistent, louder and more demanding. Shrieking and screaming, those are words that better describe the crying pattern roused by pain.

Another cause may be disturbance; surely, howling will proceed just when they’re about to sleep or are already fast asleep and suddenly gets surprised by some noise, or movement. An illness that causes discomfort to a baby may also be the reason for a baby’s bursting into fit of tears. 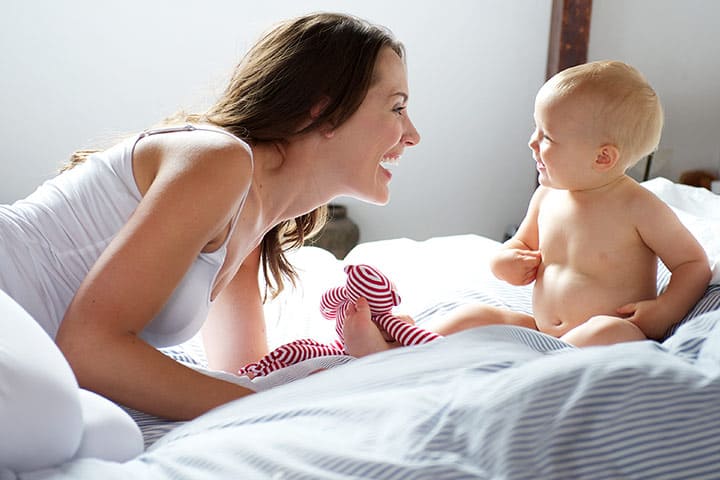 A New Parent’s Guide to Communicating with Your Baby

Your baby is learning to speak long before they say their first words. Talking with your child and giving them loving attention will strengthen the bond between you and help them to develop academic and communication skills they’ll need later in life. Plus, you’ll...

END_OF_DOCUMENT_TOKEN_TO_BE_REPLACED

Teething can be a challenging time for babies and their parents. Soreness and swelling may make some little ones fussier and more reluctant about eating. These are the basic facts about teething and home remedies to make this stage more comfortable.   Basic Facts...

END_OF_DOCUMENT_TOKEN_TO_BE_REPLACED 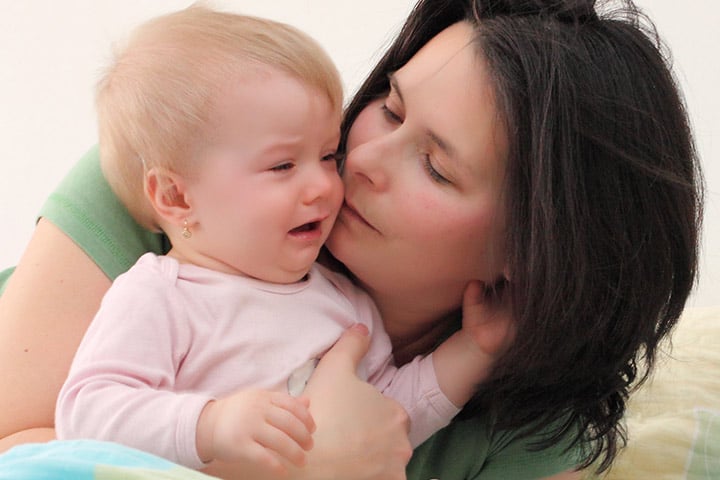 The Parent’s Solution to Separation Anxiety in Babies and Toddlers

It’s easy to feel trapped when your baby wails every time you try to step away. Rest assured that this is a natural and temporary stage in child development. Meanwhile, consider these suggestions to help you and your family sail through this period more comfortably....